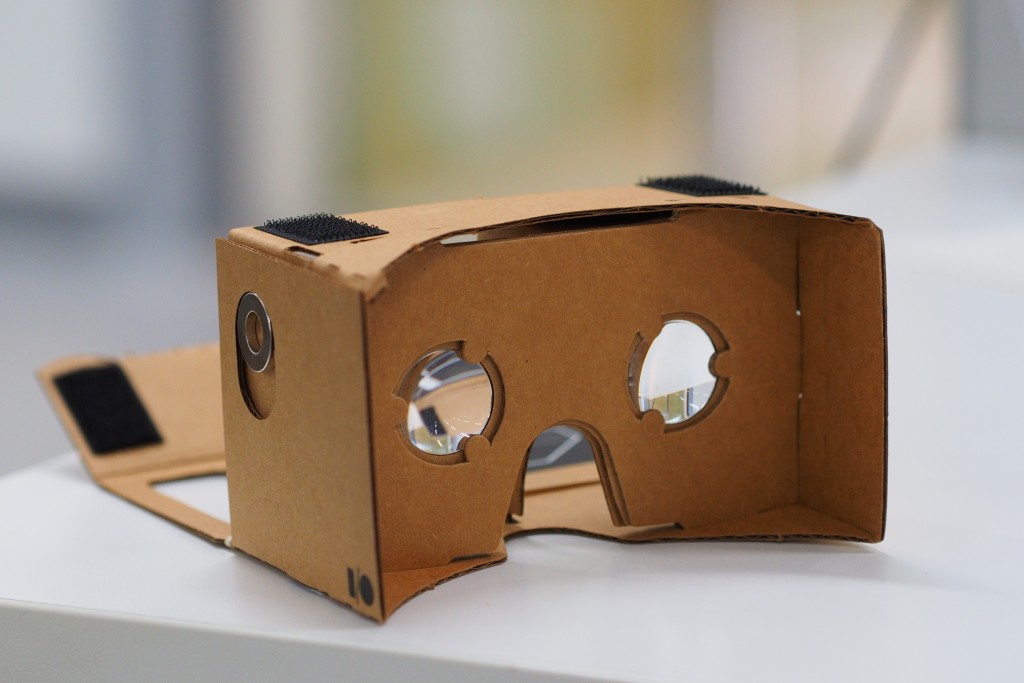 No, you don’t have to be afraid that your cinematic skills are worth nothing and that the future belongs to Virtual Reality alone…

Film will continue to be the most important media narrative form in the future, naturally on the most diverse playback platforms, but it can still be exciting and interesting to try out the possibilities of VR. The possibilities are inspiring and the limits are so clear that you will quickly find out where the strengths and weaknesses of this new recording and playback technology lie.

Basically, you do the same thing as you do with a panoramic picture with your camera or mobile phone, only with the difference that the individual panoramic shots are not taken one after the other (because we are turning and taking pictures) but are taken simultaneously and of course that it is a video.

So, let’s go, spit into our hands and tackle, what does it take to produce a 360 degree video? First of all there is the recording side, of course, you need a camera, sorry, many cameras. That’s probably the most common thing with film, the recording equipment. Even though Arri tried out a 360 degree setup with Alexas a few years ago,- there are many arguments in favour of using rather small compact cameras so that the setup doesn’t become too bulky and unwieldy.

For example, you can arrange small cameras a la GoPro on an appropriate rig, or choose ready-made solutions that are reasonably affordable. Typical representatives of these systems are Kodak SP360, Ricoh Theta, Bublcam, Giroptic 360cam, Centr or IC Real Tech Allie. It is also possible to sink a lot more money into such equipment, but this should be avoided for the beginning.

Okay, now the good news – as the above described is the old school way of making VR footage. Right now there are is even way easier euqipment, such as VR cams for mobile phones or simple modern VR cams for personal use at affordable prices. Here is a list of products. But those cams are mostly for 180 degree angels. If you want a 360 degree movie, you still need to use different cameras from different view points.

Such VR cameras work well for making VR movies and footage but also for VR live shows on the internet. Of course the field of vr cams is growing and those girls couldn’t afford professional studio equipment for their sexy live shows.

If you want to rotate in 360 degrees, you have to be aware that everything will be all around you. So you are not allowed to see a team, equipment, spotlights etc. in the picture, which is why you have been seeing more documentary 360 degree real videos so far. Also, the boom with shockmount and directional microphone, which is so important for the sound, is an absolute no go for VR. So you can only work with clip-on microphones or camera microphones, which have a rather diffuse sound.

The minimum number of cameras required varies and depends on various factors. The less you want to distort the world with wide angle lenses, the more cameras are needed, the minimum with wide angle lenses is about 5-6 cameras. Nokia’s luxury version, the OZO VR has eight cameras, all synchronized with each other. However, the fun also cost 60,000 USD at the sales start. Newer consumer versions such as the Samsung Gear 360 manage with only two cameras, but this results in clearly visible fisheye distortion. However, many users accept them even with their mobile phone photos without complaining…

Often the whole construction is then attached to a monopod so that the camera operator himself does not appear in the picture. You then hold the cameras a little above your own head.

After the pictures are in the box, they have to be assembled by software. One of the most popular programs is „Kolor Autopano Video“ which automatically synchronizes all video tracks and combines them into a 360 degree video with uniform color and exposure corrections and calculates out in the desired resolution up to 4K. A job, which the classic editing programs should soon master.

The amount of data we are talking about here is logically enormous and you need very fast computers to edit high-resolution videos in high quality.

If you want to upload the finished film to appropriate platforms, additional metadata is required.